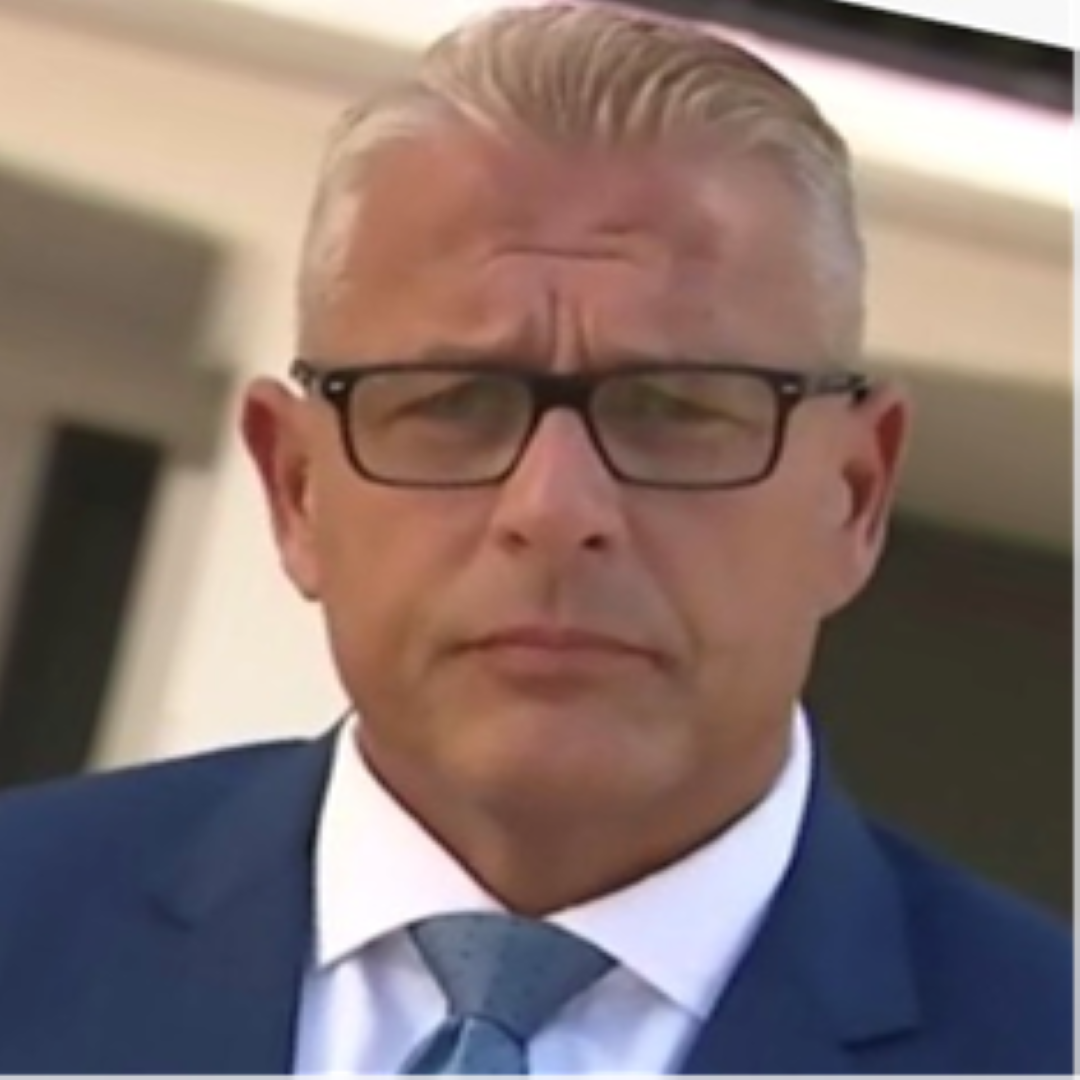 Detective Sergeant Ted Lioumanis is a 23 year veteran of the Toronto Police Service. He started his career in 1998 working as a front line officer, later promoted to Detective Constable posted in 2007 and assigned to the Organized Crime-Gun and Gang Task Force in Ontario, again promoted to uniform Sergeant in 2009 and in 2010 assigned to Detective Operations in the Major Crime Unit. In 2012 Detective Lioumanis was again promoted to Detective Sergeant tasked with leading a team of detectives in the Homicide Squad.  Detective Sergeant Lioumanis is a subject matter expert and currently presides as the Multi-Jurisdictional Major Case Manager and a Member of the Paedatric Death Review Committee-Officer of the Chief Coroner of Ontario. TNT welcomes the expertise in training justice practitioners in all topics of Federal Statutes, Criminal Code, and Specialized Investigations.