What does “Implicit Bias” mean and how does testing for these biases make a difference within organizations?

Watch this short video for a quick demonstration of the pre-employment screening process.

Check out our downloadable Information Package Below!

The Opportunity To Be Better

Implicit bias testing provides for ‘Innovation Through Introspection.’ For most of us, implicit biases are within us by default. One advantage of using TNT’s bias test is that it normalizes the idea of implicit biases, removing the typical sensitivity and emotions associated with identifying our own biases. There are no inferences made that most people are either broken and, or in need of repair. Rather, we all have biases and are all capable of identifying and implementing mitigation strategies.

Implicit bias testing, when paired with feedback and advice, supports individuals in taking personal responsibility for their own biases. This negates a common criticism of unconscious bias training, that awareness of biases might actually reduce an individual’s motivation to control these biases, feeling they’re outside of their own control.

With human interactions occurring at a rapid pace and on a global scale, the concept of “ethnicity” has become controversial, as well as politically and socially sensitive. Some historians argue that the perversion of ethnicity was first evidenced by the Romans as they unpleasantly described and denigrated the Germanic Tribes, whom they had conquered.

Today, our bias tests aim to help individuals identify their own specific biases and to demonstrate difficulties resulting from those biases. To that end, our bias assessment can provide justice sector practitioners and leaders with awareness to inform focused and customized training initiatives to mitigate against biases. Biases are part of learned behaviours and as such, can be unlearned.

Our bias test asks test-takers to sort images or words as directed on their computer screen. When this sorting runs contrary to implicitly held beliefs, it causes a brief mental conflict resulting in a hesitation that can actually be measured in microseconds. The tests can be customized to meet the needs of the organization (i.e. sorting images and words within categories of: age (old or young); Black/White; gender (male or female); body image (slim or overweight), disability (disabled or non-Disabled); sexual orientation (gay or heterosexual), Muslim or non-Muslim, and Nationalities.

Our bias test includes two sets of 15 photographs per group (30 in total) and two sets of 15 words (15 ‘good’ words and 15 ‘bad’ words), which are normally those related to the stereotypes being interrogated. If the group being examined cannot be represented in photographs because they are not visibly different enough (i.e. between French and British people) a word representation of the group can be considered. Common family names are the most frequently used word stimuli.

Our bias test scores are well-researched and linked to real-world behaviours. Higher scores are indicative of a tendency to pre-judge people. The highest scores (i.e. seen in approximately 5 per cent of the population) are indicative of situations in which pre-judgments may impact our daily behaviour, and potentially further compounded by positional or societal power.

A reliable metric that can determine levels (i.e. low, medium, high) of bias in test-takers toward groups and other individuals, with a link to real world behavior.

Improve on the limited traditional methods of training that rely solely on outmoded diversity theories without measurable outcomes. Our Bias Test which is an empirically validated tool exposes root issues pertaining to bias as it relates to measurable outcomes of what individuals are feeling and experiencing toward others.

Encrypted data and storage guarantee that ownership of results is held only by test takers.

Organizational guidance, with collective results based on aggregate scores, to support training and development efforts.

What kind of bias tests are offered?

The suite of Implicit Bias Testing offers 120+ different core versions that can examine levels of bias including: 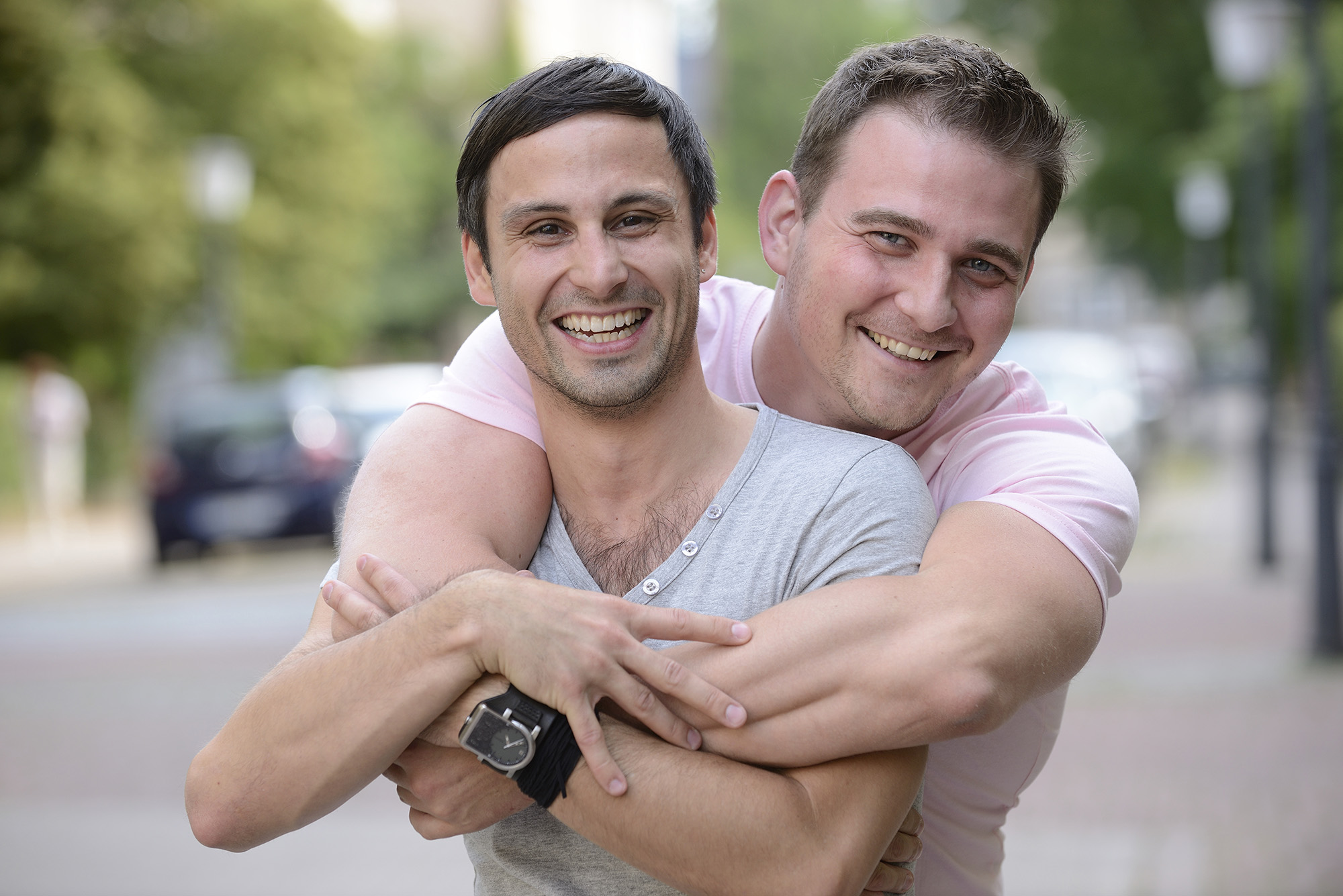 TNT has successfully delivered implicit bias testing to many organizations, in the public and private sector. Read below how our online tool is supporting the Ontario government.

The Ontario government’s anti-racism strategic plan commits to taking “proactive steps to fight and prevent systemic racism in government decision-making, programs and services” (Government of Ontario, 2020). In response a number of events, including the tragic murder of George Floyd, the Ministry of Children, Community and Social Services (MCCSS) took steps in 2020 to ensure that anti-racism was embedded in the course content of their Rotman led executive development program.

Understanding that systemic racism in decision-making is driven by individual bias, the two MCCSS Assistant Deputy Ministers (ADMs) who had lead for anti-racism, in collaboration with TNT Justice Consulting Services, introduced bias testing to a cohort of 30 executives. The implicit bias test was utilized by these executives to assess the level of their own individual biases and to provide an opportunity to engage in learning about effective personal bias mitigation strategies.

Currently, as the exclusive North American administrators of these bias tests, TNT is preparing to support the Ontario Ministry of the Solicitor General, who has responsibility for policing and public safety, with their own implicit bias testing and anti-bias coaching. 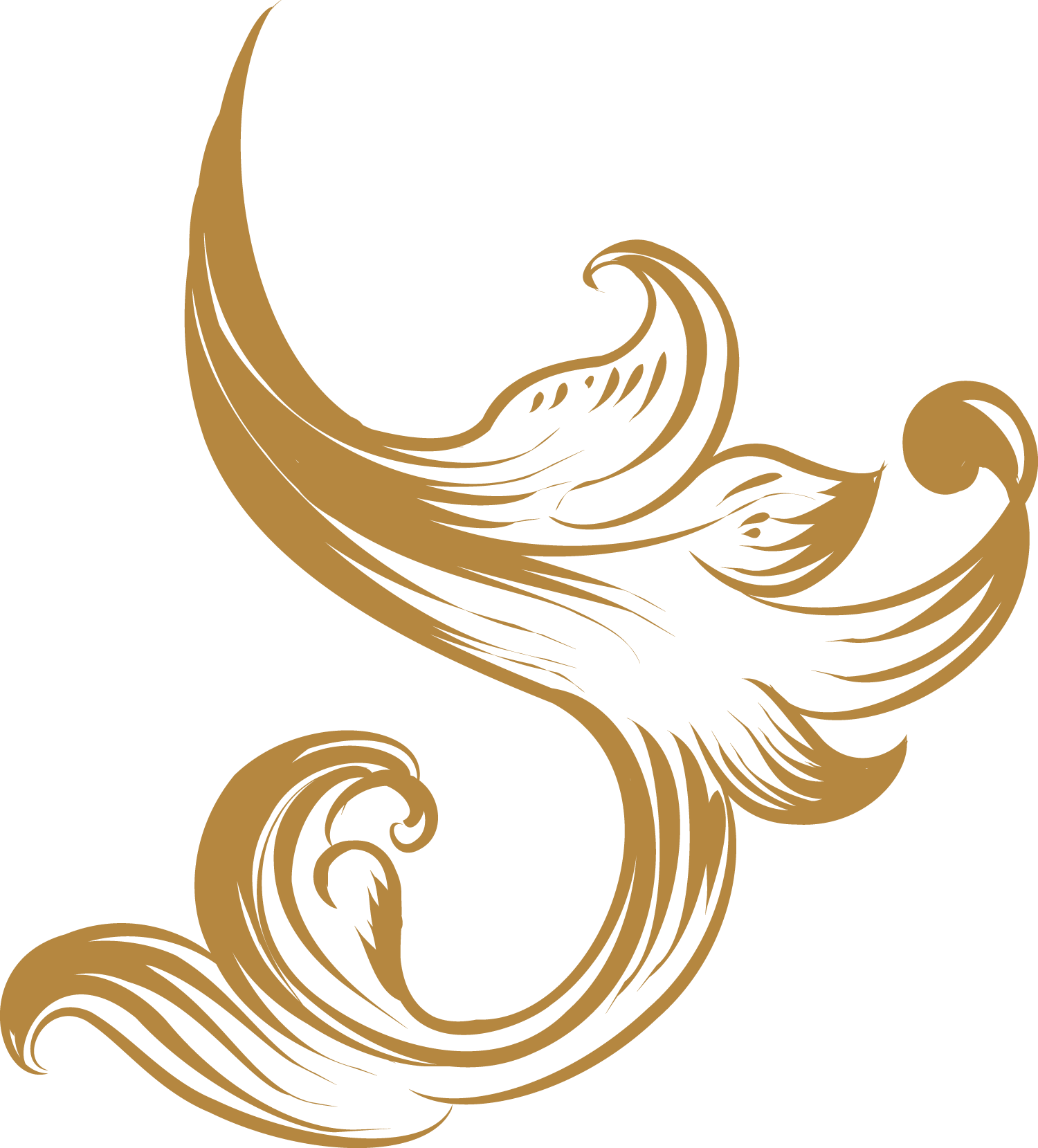 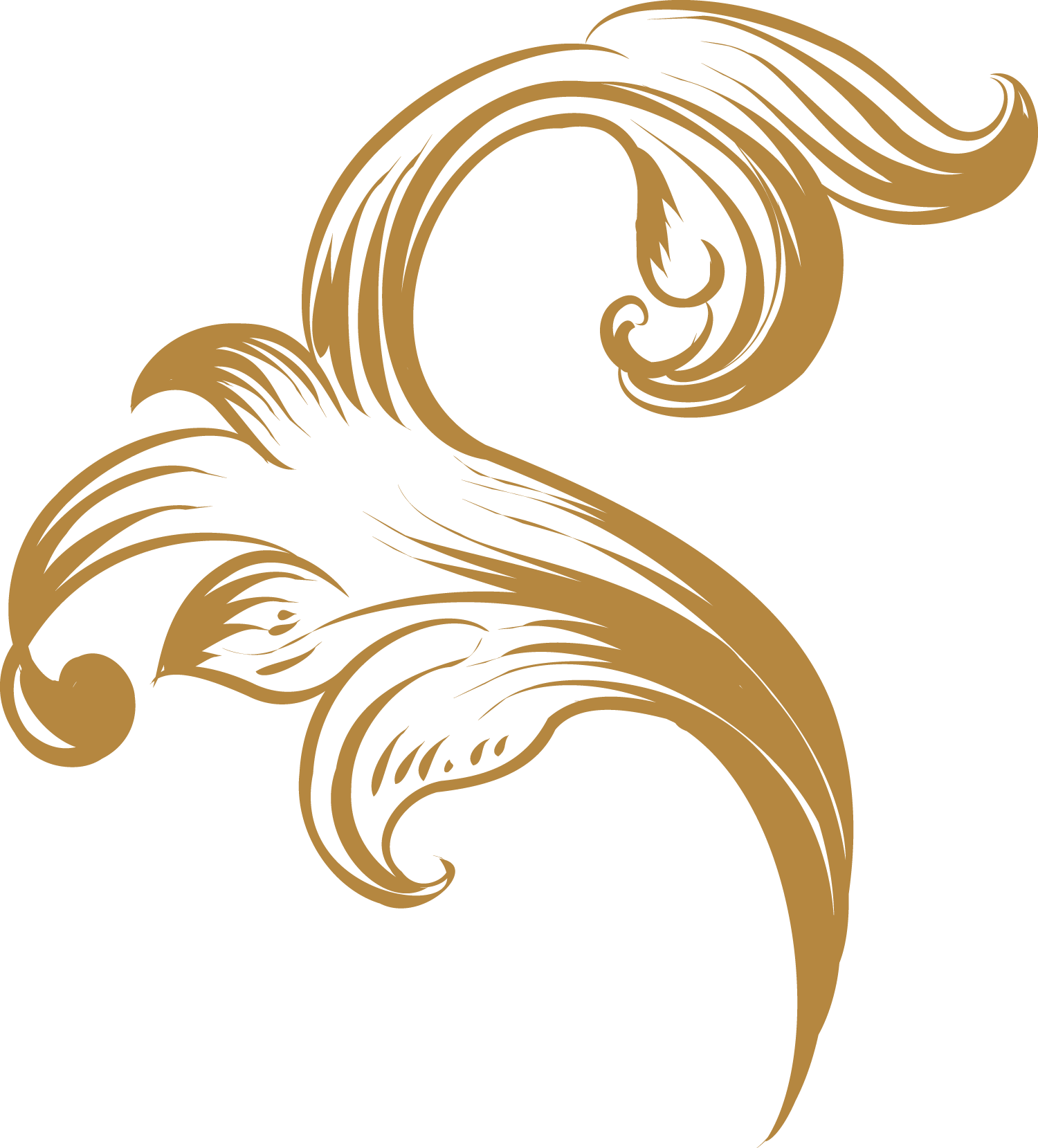