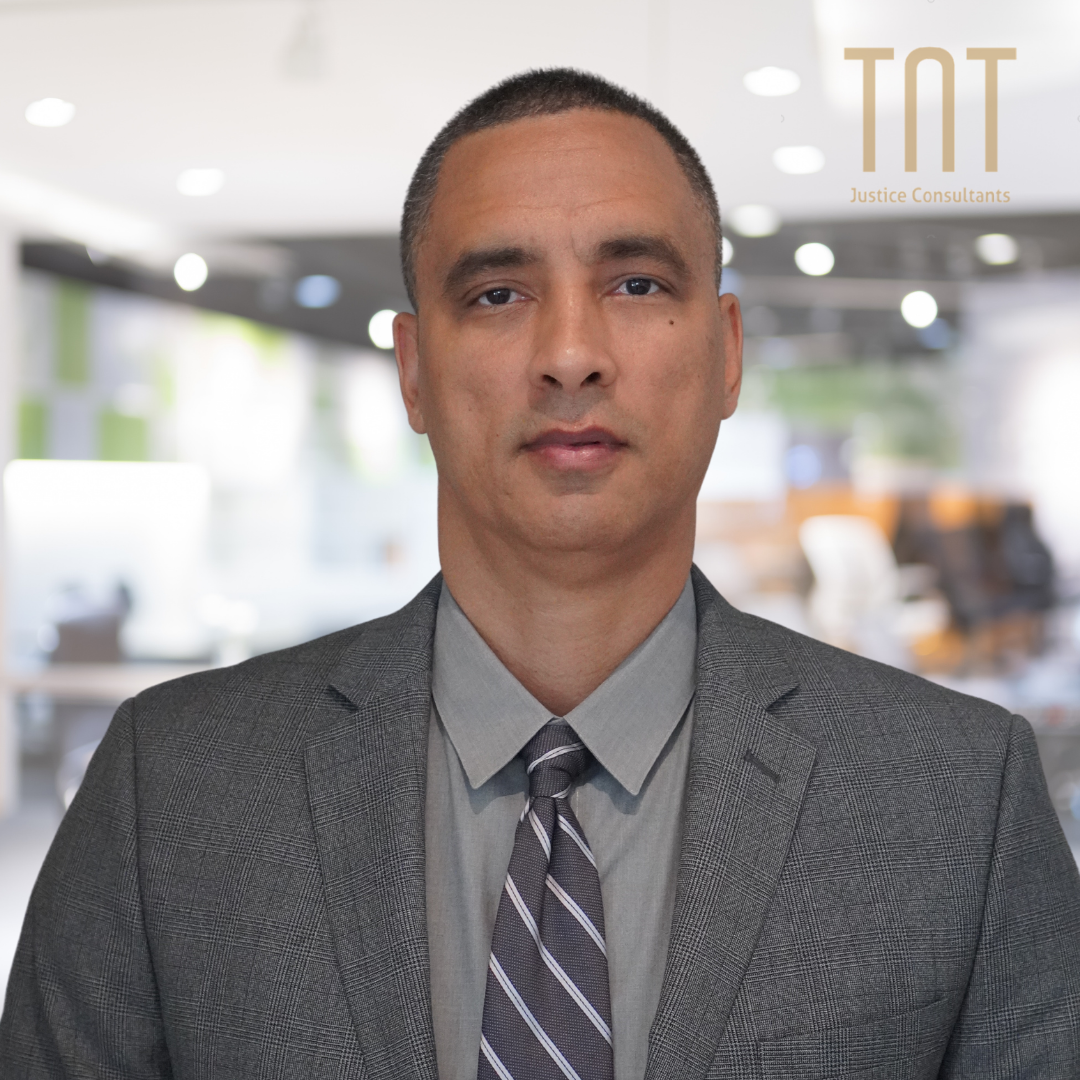 Use of Force Instructor

Phil Duncan has worked various plainclothes units, has conducted over 1500 plainclothes investigations, which include but are not limited to Homicide, Firearm, Gang, Drug, and Traditional Organized Crime investigations. In his role, Phil has conducted upwards of 300 active entry search warrants and over 500 High-Risk Vehicle Takedowns. Phil is considered a subject matter expert in Use of Force and Undercover Officer Safety.

Recently before he retired from the police service, Phil was a Senior Use of Force/Defensive Tactics Instructor at the Toronto Police Training College in charge of such areas as the Tactical Plainclothes Survival Course, Defensive Tactics, De-Escalation, and Scenario-based Judgement Training. Phil spent five years as a Senior Undercover Operative Handler and 12 years, and Undercover Operative. Phil was considered a founding member of the first Gun and Gang Task Force in Canada formed in 2002. In those roles, for the past 12 years, Phil has been a facilitator and Lead instructor of the Undercover Foundations Course for the Intelligence Division – Covert Operations Undercover Unit. Phil was also tasked with developing a Close Quarter Survival Course for our Undercover Operatives.

Phil was the Head Instructor and in charge of delivering the curriculum for this course, including Weapons Survival training. Besides, Phil was a member of a select team that acted as Handlers and provided Witness Protection to Undercover officers testifying in major court cases (i.e., Homicide Trials).