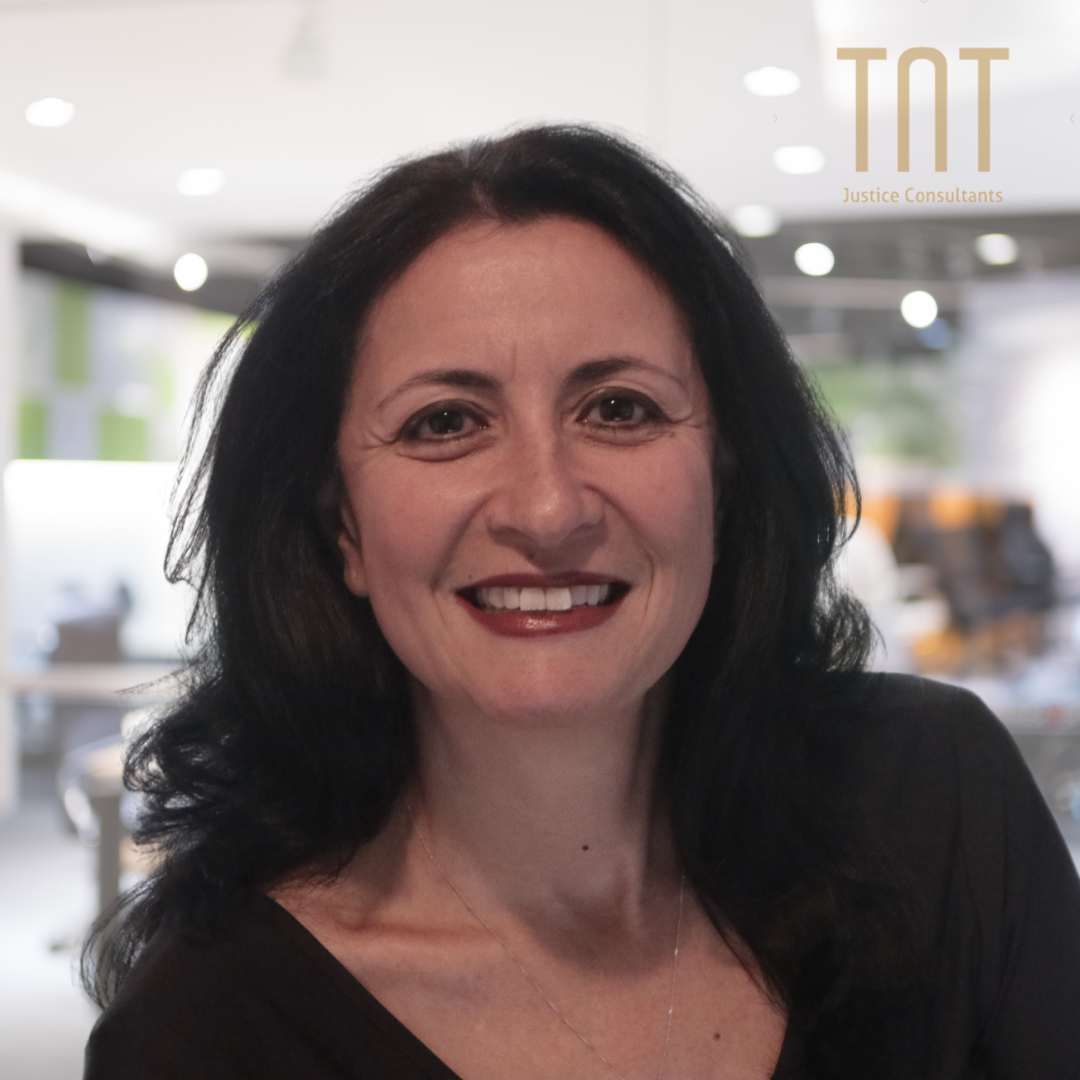 Ms. Judy Hermann is the project manager for TNT and has extensive experience in both the education and community sectors. Judy has worked with youth in conflict with the law for over 20 years. After graduating from Centennial College Correctional Worker Program in 1991, she began her career with Operation Springboard as a residential front-line counselor, senior counselor (primary worker) and assistant supervisor in various open custody/open detention facilities.

Before leaving Springboard in 2000, Judy was instrumental in implementing the Alternatives Project at 311 Jarvis Street youth court, known today as Youth Court Action Plan Program (YCAPP).Judy joined Encourage Youth Corporation in 2000 and ran the Aftercare Support Program for youth being released from Project Turnaround until its closure in 2004.

Judy continued her life-long learning journey by completing her bachelor’s degree in Psychology at York University in 1997. She returned to Centennial College in 1996 as a part time instructor, field placement supervisor and member of the Correctional Worker Program Advisory Committee. Her journey continues currently as she works towards the completion of her Master’s in Criminology.In 2005, Judy was hired as a full-time professor in the Correctional Worker Program and once again took the lead in implementing a newly reinvented program which was rebranded as the Community & Justice Services Program. In 2006 she became, and remains to this day, the program’s coordinator.
Judy is a past president of the Criminal Justice Association of Ontario and is a member in good standing with the Canadian Criminal Justice Association. She has been nominated twice for Centennial College’s prestigious George Wicken Memorial Award for teaching excellence and is the recipient of the President’s Spirit Award.