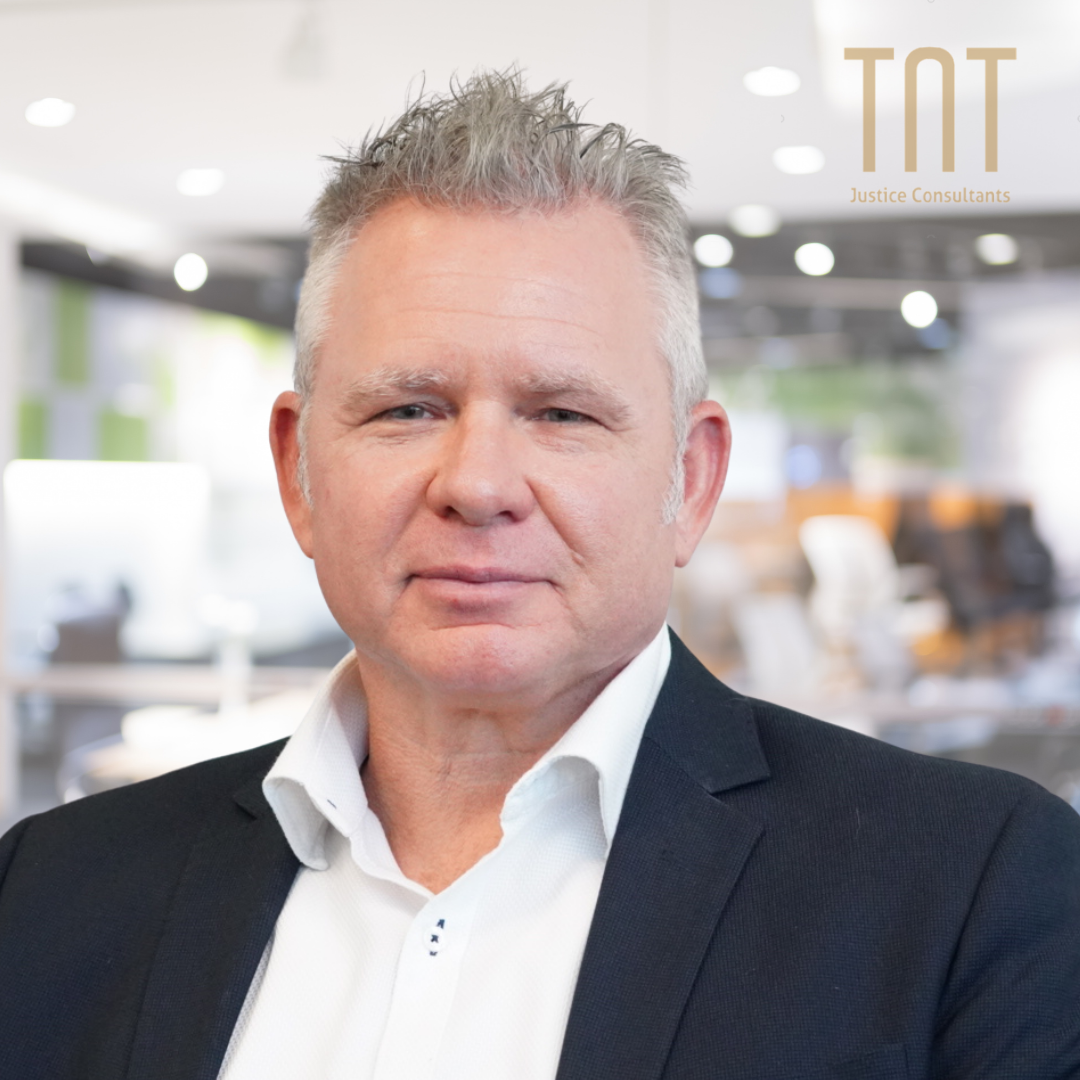 John Margetson has recently joined the TNT team effective September 01, 2020, after serving as a subject matter expert for the past four years. John Margetson will assume a leadership role at TNT, guiding a very dynamic team and assisting the company is expanding across Canada and the U.S with a specialization in training.

In policing, John has had a distinguished career serving over 30 years with the Toronto Police Service. Within the service, John has held many positions, such as a lead detective with the Organized Crime Enforcement-Drug Squad, as an investigator with the Homicide Squad, Major Crime Unit-Vice Section, and served Criminal Investigation Bureau. In a uniform capacity, John served in the Community Response Unit and the Public Safety Unit. A very proud achievement before joining the Toronto Police Service, John served in the Canadian Armed Forces as a Section Commander in the Infantry.

In the education field, John has taught at Humber College and Centennial College in their respective Police Foundations Programs for over six years and a part-time instructor at the Toronto Police College. John has also provided numerous educational lectures on policing to various community and police organizations. While employed with the Canadian Armed Forces, John provided training and instruction in various areas such as the infantry leadership course and basic infantry training.

John has completed his Baccalaureate of Applied Arts in Criminal Justice Studies at the University of Guelph-Humber (2017) and received a college diploma in Police Foundations Leadership with Honors at Humber College (2015).