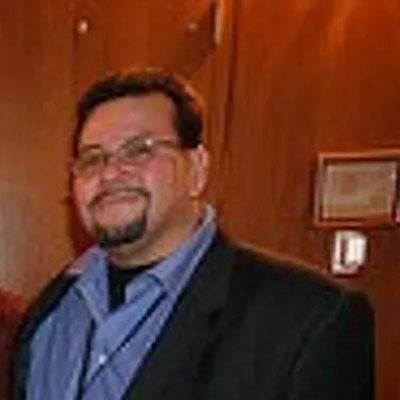 Joe Elkerton is an Indigenous Torontonian and intergenerational survivor of the Indian Residential School System. Abandoned by his parents and adopted by a white couple, his story of reconnection with his Indigenous identity and its challenges, which led him to life on the streets, is one all too familiar for many Indigenous people in Canada. Elkerton offers moving and impactful instruction about Indigeneity, community work, mental health, and addiction.

Elkerton’s life on the streets was forever changed when someone reached out to him and told him about Jesus. Finding new meaning, he went on to become a youth worker and pastor, now working through “Project 417,” where he is back on the street- paying it forward. Joe hosts volunteer groups from all over the world, educating them about the circumstances that lead to people ending up on the streets and how to reach out to them, even if just for a moment to provide a meal or a prayer.

Joe speaks to the impacts of residential school on his family and how these experiences led him to become well-versed in various issues that impact Indigenous people. Elkerton has worked with survivors of human trafficking, notably starting a safe house for women in need of shelter and protection from their traffickers. He also has a vested interest in Indigenous families’ well-being going through the child welfare system and was the president of Toronto’s Native Child and Family Services for many years. In his extensive community work, Joe has been on the Governance Committee for the Ontario Association of Children’s Aids Society, has served as a Training Officer with the Canadian Forces, Ontario, and was a Certified Instructor at the National Native Bible College in Deseronto, Ontario. He holds a Bachelor of Religious Education from Tyndale University, Toronto, a Certificate in Recreational Leadership from Sheridan College, and a Certificate from the London School of Business.

Joe has a passion for developing outreach programs and educational workshops for Indigenous communities on and off-reserve. He cares deeply for vulnerable populations and is trained in Emergency response. Committed to supporting his community, he is the Coordinator of the Addiction Support Housing Program at Fife House, overseeing 37 sites where homeless people are placed in the transition from street life to sustainable housing.