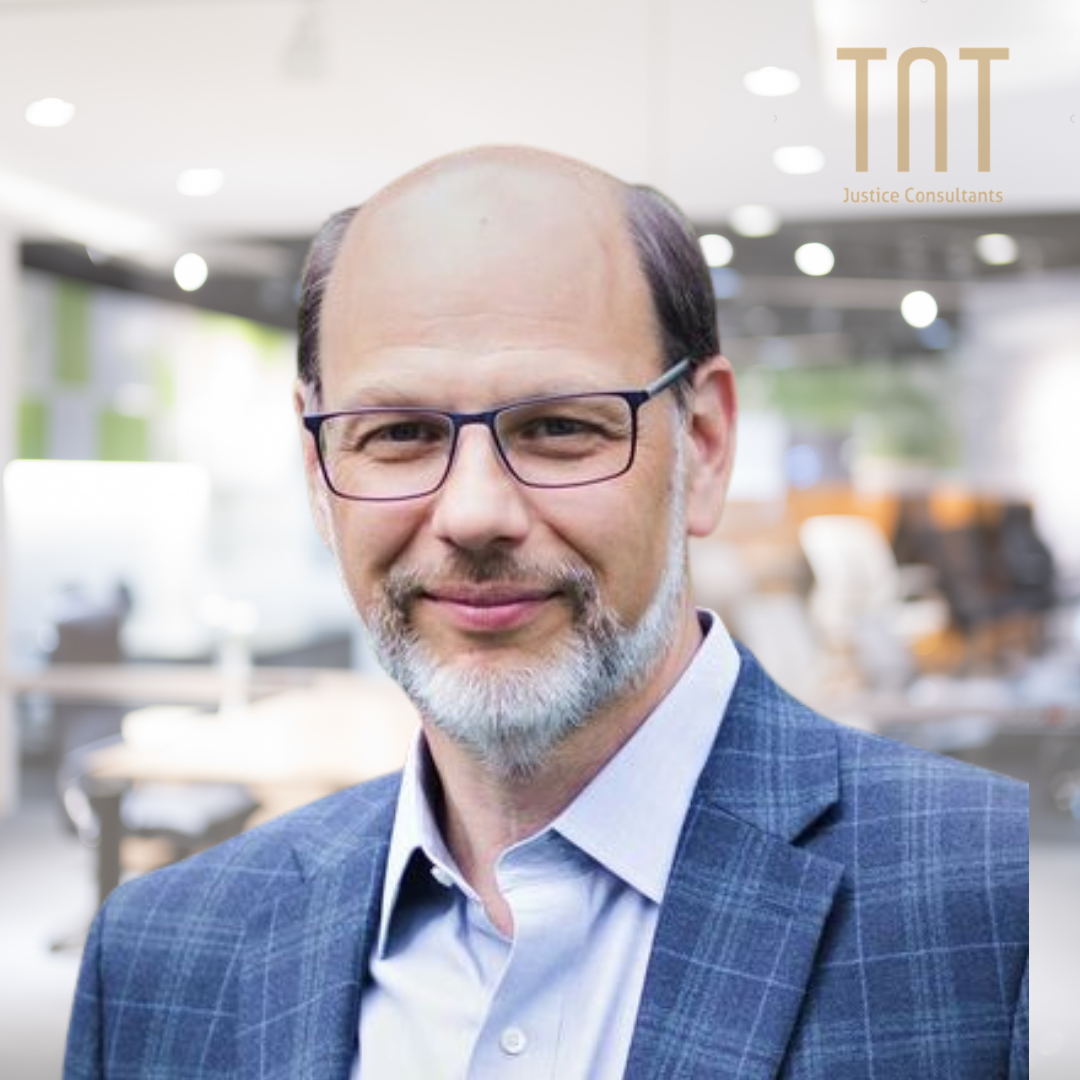 Howard Sapers’ experience includes work in the justice, corrections, and political sectors. He currently consults domestically and internationally on oversight, ombudsmanship, and correctional policy and practice. Engagements have included work for provincial, territorial, national governments, human rights organizations, NGOs, and professional associations. Recently Mr. Sapers completed two years as the Independent Advisor on Corrections Reform for the province of Ontario. Between January 2017 and December 2018, he released three reports: Segregation in Ontario; Corrections in Ontario: Directions for Reform; and Institutional Violence: A Case Study. In total, the three reports contained 167 recommendations. Based upon Mr. Sapers’ work, a new principle-based correctional law for the province was drafted and has received Royal Assent.

Between 2004 and 2016, Howard Sapers as the Correctional Investigator of Canada. Mr. Sapers served as the Executive Director of the John Howard Society of Alberta, an elected member of the Legislative Assembly of Alberta, Director of Canada’s National Crime Prevention Centre Investment Fund, and Vice-Chairperson (Prairie Region) of the Parole Board Canada. Mr. Sapers is a Past President of the Canadian Criminal Justice Association, has served as a member of the Board of Directors of the Forum of Canadian Ombudsman. Between 2012 and 2016, was a North American Regional representative to the International Ombudsman Institute. Mr. Sapers represented the community of small federal departments and agencies on the Government of Canada Small Department Audit Committee. They was Chairman of the Department of National Defence/Canadian Forces Ombudsman Advisory Committee.

Mr. Sapers has investigated systemic bias in corrections, the intersection between mental health and criminal justice, prisoner self-harm, and the use of force. His publications have addressed the relationship between prison health and public health, the future of ombudsman in Canada, and the challenges of meetings the needs of an aging prison population.

Mr. Saper’s work as Correctional Investigator was recognized in the cover story of the Fall 2016 edition of Power & Influence magazine. Mr. Sapers is an Adjunct Professor at Simon Fraser University’s School of Criminology and a Visiting Professor at the University of Ottawa Department of Criminology. In 2016, he was awarded anHonourary Doctor of Laws from the University of Ottawa. Mr. Sapers is currently a member of the Ryerson University Department of Criminology Advisory Council, on the Board of Trustees of the Centre for Addiction and Mental Health, and a member of the Legal Aid Ontario Prison Law Advisory Committee.