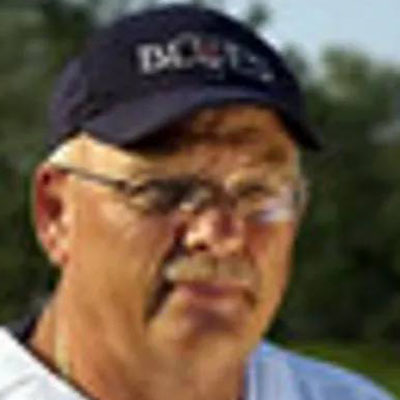 Professor Lang has long been active in a wide variety of professional activities. This includes professional associations such as the Association for Institutional Research (1975-2000), the Operations Planning and Analysis Group (1979-1991), the Center for Research Libraries (1993-1999), and the Ontario Universities Council on Admissions (1998-2005) where he chaired various committees and on the boards. He was a member of the Associate Graduate Faculty, Central Michigan University, from 1998 to 2005, and has served in various board capacities at the University of Toronto Schools (1986-1996), St. Augustine’s Seminary (2001-2007), Seneca College (2006, 2007), Algoma University College (1998-), the University of Calgary (2006-) and the Toronto School of Theology (2008-).

The single greatest beneficiary of his expertise has been the Council of Ontario Universities, where he has served on many committees and task forces, beginning in 1982. He has also done work for the Ontario Ministry of Colleges and Universities/Ministry of Training, Colleges and Universities, especially its Task Force on Accountability (1991-1993), its Graduate Survey of 1997 with the COU, and Steering Committee / Working Group on Transfers (2008-2011). From 2016-2018, he served as Special Advisor to the Deputy Minister and served on the planning committee for a French-language university in Ontario. Professor Lang has also long promoted scholarly discussion by editing, sitting on the editorial boards of, or acting as an editorial consultant to numerous academic journals, including Interchange: A Journal of Educational Studies (1974-1975), Canadian Journal of Higher Education (1973-1996), Ontario Journal of Higher Education (1994-1997), Canadian Society for the Study of Higher Education Professional File (1997-), and Higher Education Perspectives (1998-2001). He was also a manuscript reviewer for the University of Toronto Press from 1997 to 1999 and 2001, 2004, 2007, and 2009. Professor Lang has also written three books, numerous chapters in books, and a substantial number of refereed journal articles and review essays, along with other articles and letters to the editor. He has presented papers at many refereed conference proceedings (some of which have been published), given a good number of other papers, public lectures, and presentations at invitational panels.

Professor Lang has been the recipient of severalhonors, including the International Association of Universities Palgrave Prize (2003) and the Beijing Forum (2004). In 2005 he was made an honorary member of the Senate of Algoma University College, Laurentian University, and was named to the Papal Order of Saint Gregory in 2006. That year he also received the Arbor Award for outstanding personal service to the University of Toronto. His passion for baseball was recognized when he was named OUA Coach of the Year in 2004 for his many years of service to the University of Toronto Blues baseball team. In 2010 he was inducted into the University of Toronto Sports Hall of Fame. He stepped down from coaching in 2011. Professor Lang retired in 2013 and subsequently received the title of Emeritus Professor. He continues to work and live in Toronto.