In keeping with our commitment to fairness, inclusion, and diversity TNT Justice Consultants takes this opportunity to acknowledge and pay respect to all Women during International Women’s Day (IWD).  As an “Ally Advancing Equity” that focuses on “Doing Diversity Different” I would like to briefly explore IWD and spotlight some progress of Black and Racialized Women.

International Women’s Day is celebrated every year on March 8 to recognize the social, economic, and political achievements of women. The day and associated events celebrate women’s achievements and raises awareness about women’s equality while simultaneously lobbying for gender parity. The theme of International Women’s Day for 2022 is “Gender Equality Today for a Sustainable Tomorrow”.

In recognition of Black and Racialized Women who continue to break barriers in Police and National Defence leadership TNT spotlights the following 2021/22 achievements:

(Canada) – The Hon. Anita Anand is a Canadian born lawyer and politician who was appointed as Minister of National Defence in October 2021. She is of South Asian heritage and the first Hindu Woman to become a Federal minister in Canada. As National Defence Minster Anita Anand says she is committed to ensuring “justice is served” in the fight against sexual misconduct in the Canadian Armed Forces.

(United States of America) – The Hon. Keechant Sewell is a New York City born former Chief of Detectives for the Nassau County Police Department. She was appointed as the Commissioner of world-famous New York City Police Department (NYPD) in December 2021. She is Black and the first female Police Commissioner of the NYPD, the NYPD appointed its first Black person to its ranks in 1911 and the first Women in 1918. Commissioner Sewell was quoted during her December 2021 introduction to the city as saying, “To all the little girls within the sound of my voice, there is nothing you can’t do, and no one you can’t become.”

(Jamaica) – Rear Admiral Antonette Wemyss-Gorman was appointed as the Chief of Defence Staff (CDS) for the Jamaican Defence Force (JDF) in January 2022. She was born in Clarendon, Jamaica and served with the JDF for 29 years characterized by ground-breaking achievements, exceptional command and an indomitable spirit.  She is the first woman to serve as the CDS for the JDF.

First observed 1911, IWD continues to spotlight and recognize the progress and achievements of Women such as the ones presented above. TNT continues to commit its resources and energy to creating spaces that are free of bias, stereotypes, and discrimination for all.  As the Canadian leader in anti-bias training TNT is advancing equity through individual Implicit Bias Testing (IBT).

In support of this year’s IWD campaign themed “#BreakTheBias” we encourage you to complete IBT and participate in anti-bias education that can provide an opportunity for individual self-reflection as bias is a learned behaviour that can be unlearned. Our approach is judgement free, and empathy oriented taking great care not to socially indite, shame or blame individuals. Do something to “#BreakTheBias.” 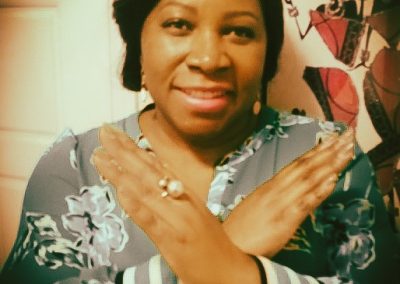 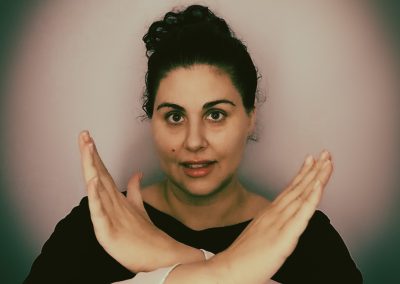 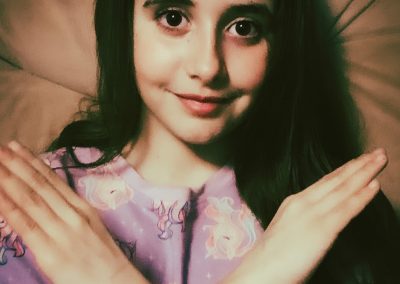 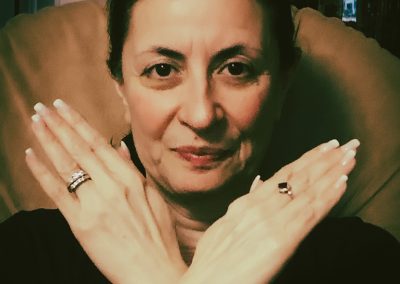 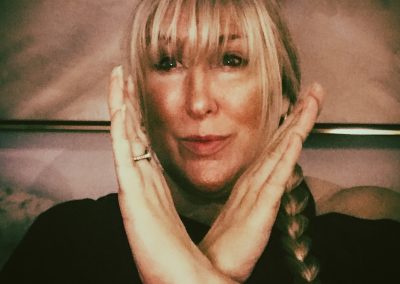 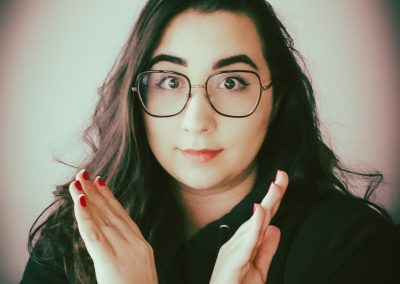 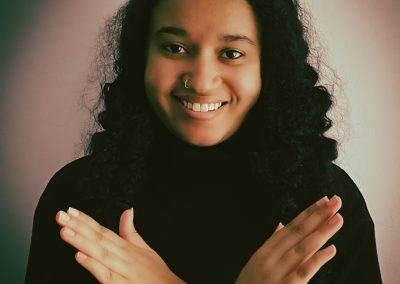